THE FUTURE IS NOW

THE FUTURE IS NOW 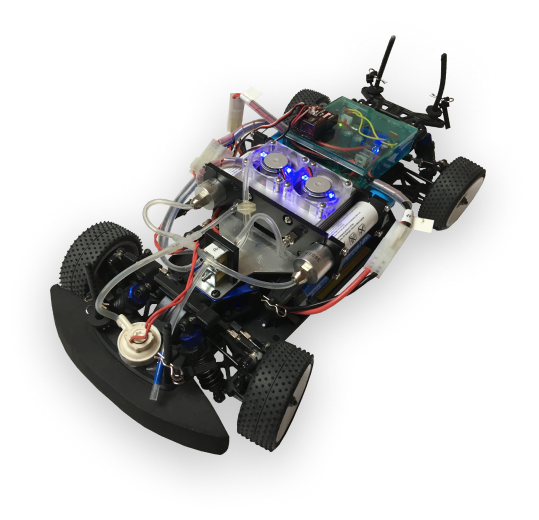 Toyota sponsored 75 middle and high schools on the West Coast to build this hydrogen fuel cell race car. Only two are located outside of California, and they’re both in Central Oregon — Crook County High School in Prineville and Pacific Crest Middle School in Bend.

“When we were talking about the opportunity, it was strictly for those California schools only,” said Jason Wilkinson, general manager of Kendall Toyota in Bend. “Man, we really wanted to be a part of it. So, we worked really hard, and our Portland region supported us to help talk to the people we needed to get this up in Oregon.”