Shoot for the Troops is an annual fundraiser hosted by Armed Services YMCA of Alaska and helps raise funds for the organization’s programs and services to support military stationed in Alaska. Each year, corporations sponsor military teams who compete against teams from the local community in a 100-shot clays tournament at the Birchwood Recreation and Shooting Park.

Kendall loves partnering on initiatives that support the military. Ford of Anchorage sponsored it’s own team to participate in the competition and won the event’s top two awards – 1st Place Team and Top Shooter! The team looks forward to participating in next year’s event. 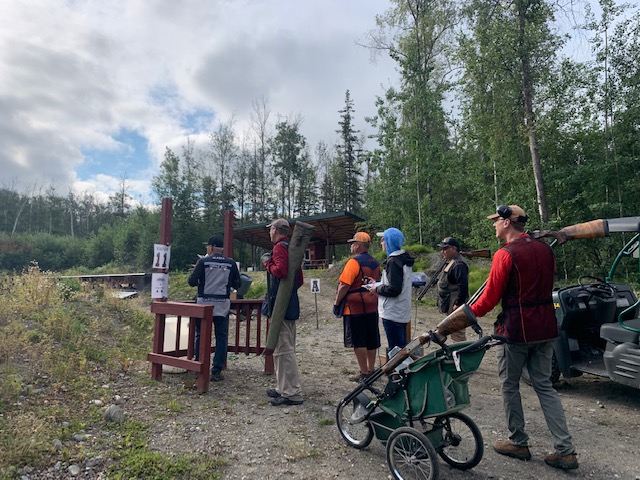 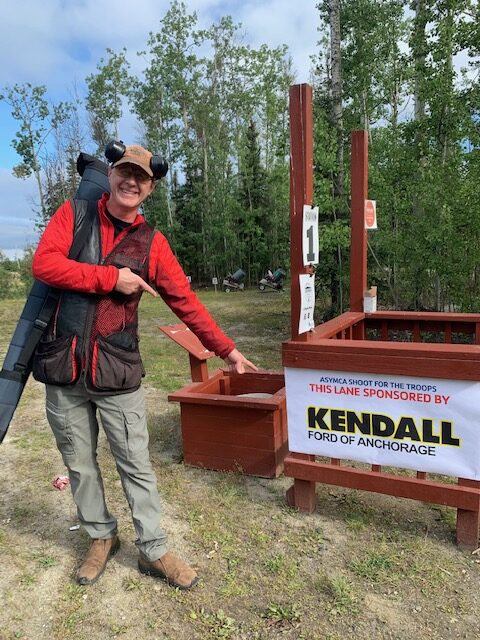 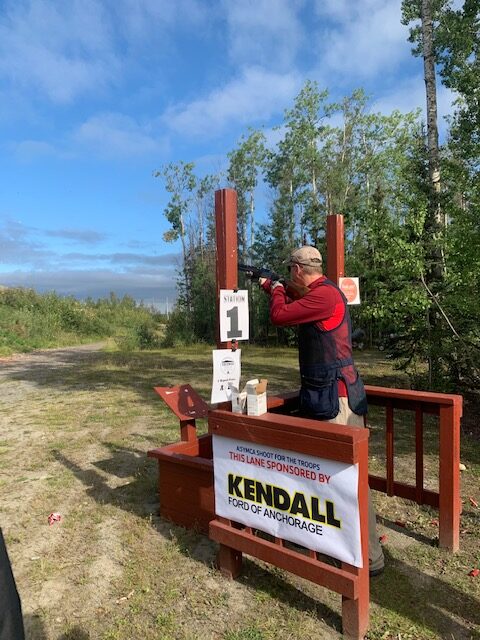 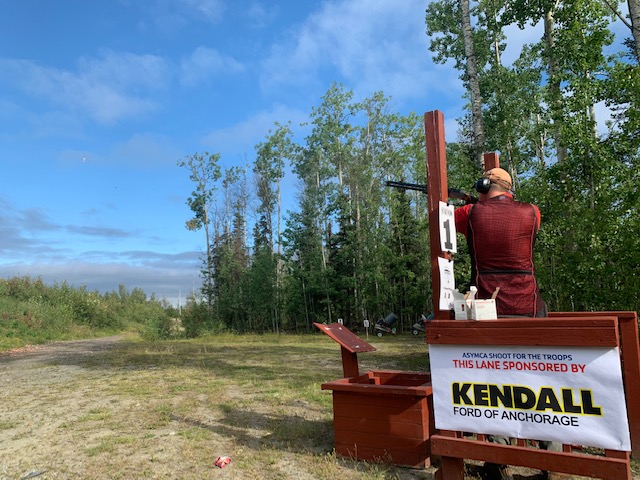